After Jean-Luc Godard’s Histoire(s) du cinéma and Andy Warhol’s Sleep, Sabzian returns to Beursschouwburg with another monumental film: John Douglas’ and Robert Kramer’s Milestones. The screening is part of Sabzian’s Milestones, a series of screenings of “milestones” in the history of cinema, films that put aesthetic and political issues on the spot, incite debate and reflection. A series of points of departure.

A collaboration between Beursschouwburg and Sabzian.

Milestones maps the different paths taken by the New Left in the early 1970s. This lilting, free-associative masterpiece follows over fifty characters as they try to reconcile their ideals with the reality of American life. Shot in vivid 16mm film, the protagonists deal with jealousy, relationships and the logistical challenges of a rapidly changing world through scripted and unscripted situations and discussions about communal living, parenting, pregnancy, family, Vietnam, Cuba, city and country life. Kramer and Douglas wanted to make “a film about rebirth”, the rebirth of certain militant ideas and energies, but also the rebirth of a certain cinema, a cinema of myth and dream. 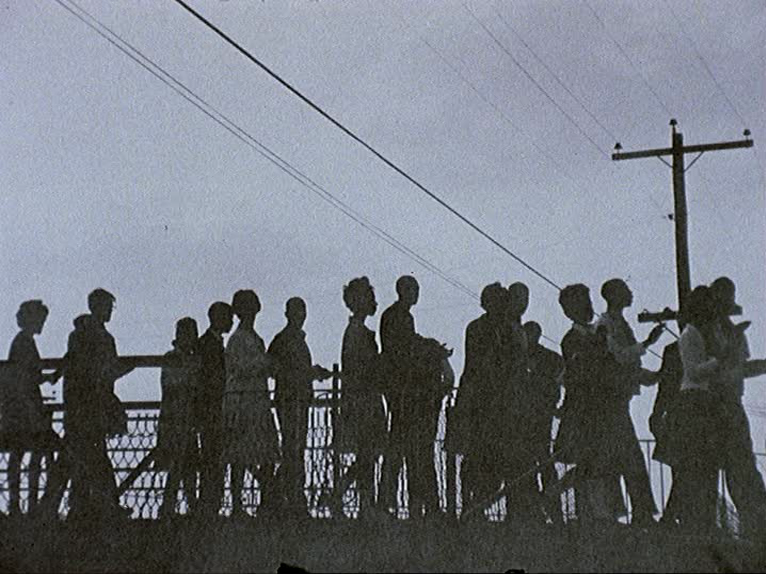