From the mid-1970s to the early 1980s, Belgian theatre director, author and actor Jan Decorte (1950) made two feature films and a few television documentaries for Belgian public broadcasting. For its fifth Seuls film night on Thursday 21 November 2019, Sabzian will show Decorte’s second feature film, a film adaptation of Henrik Ibsen’s Hedda Gabler. As in his first film Pierre – which shows us an adult man still living with his old widowed mother – Decorte’s cinema is characterized by cinematic soberness and dedramatized theatricality, similar to Rainer Werner Fassbinder’s early films.

Jan Decorte starts as a theatre maker and actor in the 1970s with theatre company Het Trojaanse Paard, where, in the early 1980s, he meets his life partner and permanent collaborator Sigrid Vinks. In 1981 Jan Decorte directs Friedrich Hebbel’s Maria Magdalena for the Kaaitheater Festival. Following that play, Decorte is appointed artistic leader of the company in 1982. The non-profit’s registered office is then transferred to Brussels and Het Trojaanse Paard becomes HTP. In 1987 the name of the company changes into Jan Decorte en Cie (later, in 1994, a last name change turns it into Bloet). From then on Decorte writes pieces in which classical texts are reduced to their essence, poetic condensations in his own childlike language. “Despite the disruptions he caused in his own joys and sorrows”, Marianne Van Kerkhoven wrote about Jan Decorte, “there’s a clear ‘canyon-leaping’ line running through [his] oeuvre, namely that of a quest for an ever greater simplicity, for theatre’s essence. Isn’t it every artist’s great desire to pass through their own repetitions so deeply, so intensely, to reach the final goal of purity and simplicity?”

In Chantal Akerman’s Jeanne Dielman, 23, quai du commerce, 1080 Bruxelles, Jan Decorte played the role of the protagonist’s son. Following the release of her Golden Eighties, he interviewed Akerman for the BRT. He had previously interviewed Jean-Luc Godard for the same Belgian Dutch-language public broadcaster. 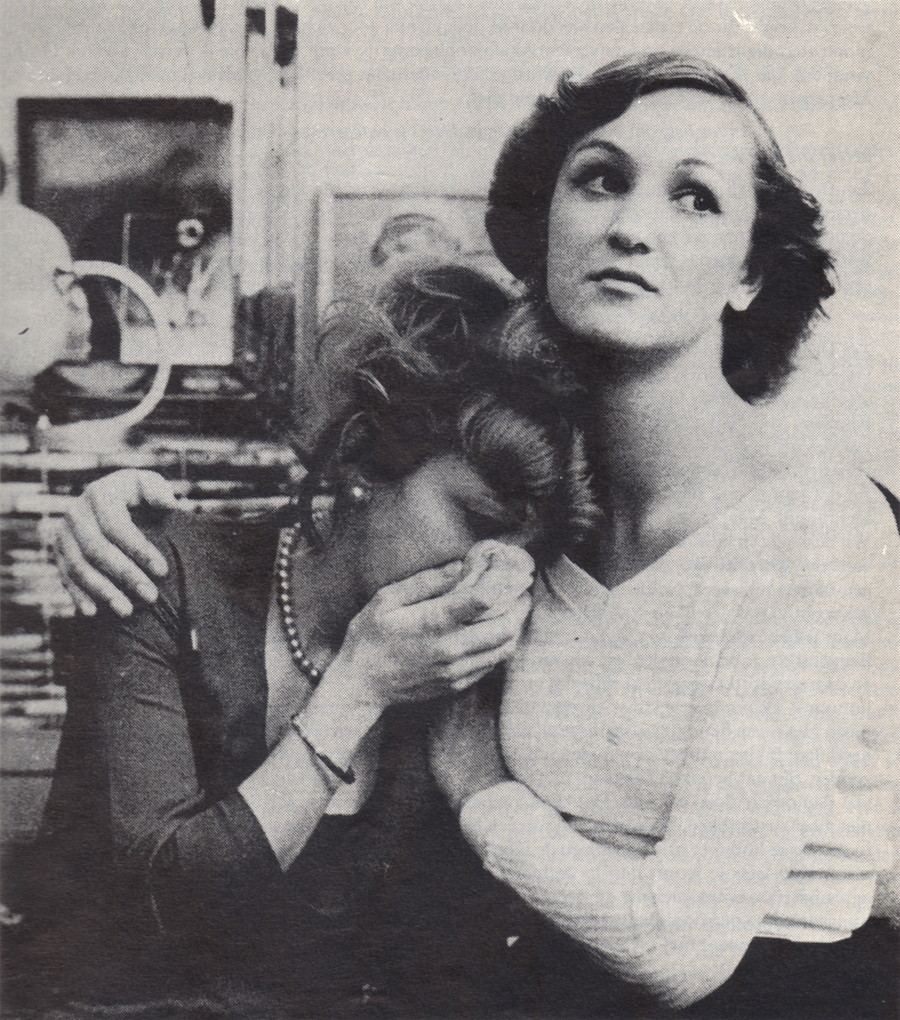