Mitten will be preceded by Het Gerucht: Rosas danst Rosas (1983), a short documentary about the creation process of Rosas danst Rosas, the performance that forced Anne Teresa De Keersmaeker’s international breakthrough and has become a benchmark in the history of postmodern dance. This documentary, directed by Stefaan Decostere for the BRT cultural programme Het Gerucht [The Rumour, ed.], uses fragments of rehearsals and interviews with De Keersmaeker and composer Thierry De Mey, offering a glimpse of the choreographic creative process in which repeated abstract movements play a key role. 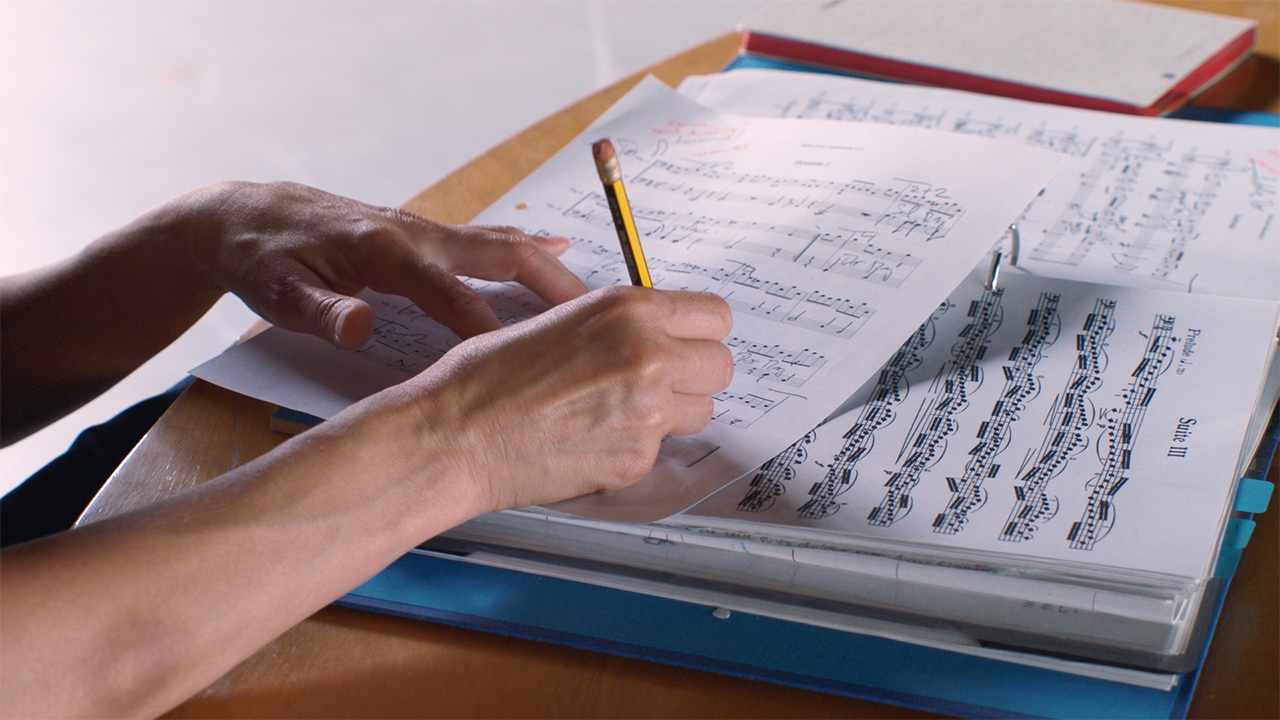