On Sunday November 17, Canvas will be airing our documentary Mitten at 22:10. Later on, the film will be available on VRT NU. 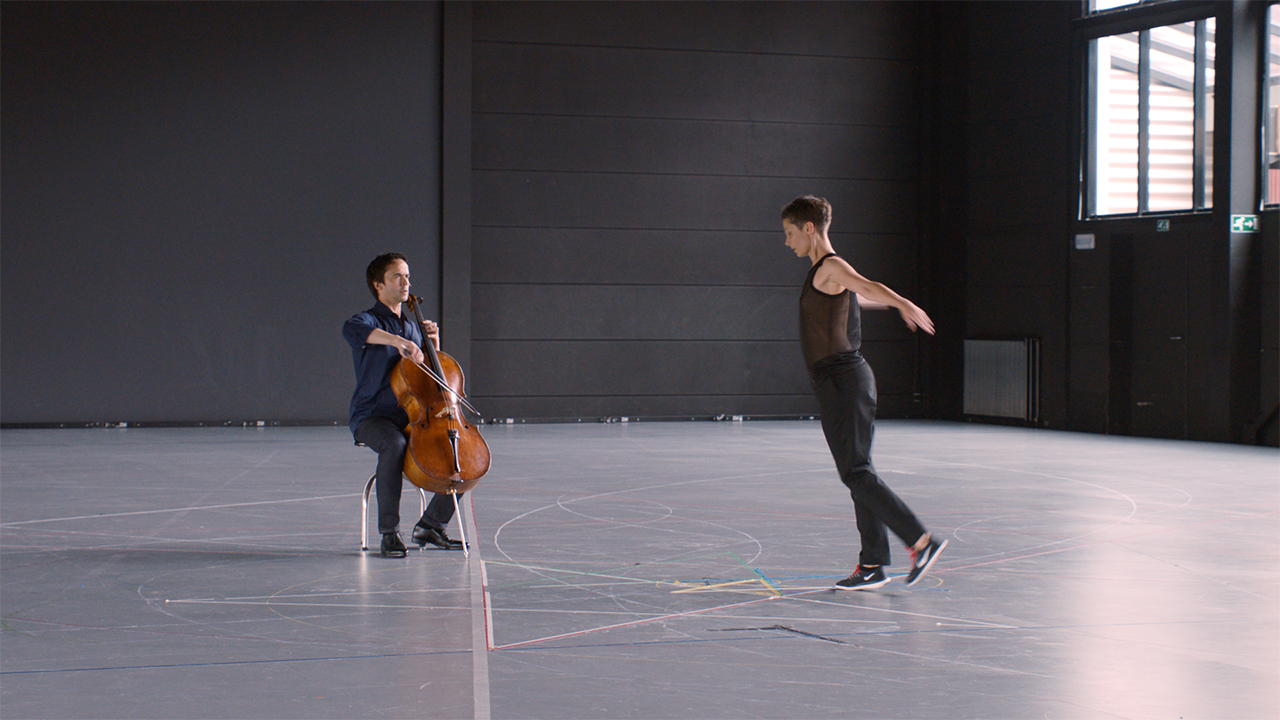