For its sixth Seuls film night on 16 January 2020, Sabzian and BOZAR will show a digitalised version of Jean-Marie Buchet’s La fugue de Suzanne, based on the last existing celluloid copy of the film. La fugue de Suzanne is a rare gem in Belgian film history, self-financed by the director and creating an absurdistic reality with minimal cinematic gestures.

Jean-Marie Buchet was born in Jemappes in 1938. After studying film at La Cambre (Institut Supérieur des Arts Décoratifs), he directed several short films before finishing his first feature-length film in 1974, La fugue de Suzanne. In 1979, he presented Mireille dans la vie des autres at the International Film Festival in Moscow. He regularly collaborated with filmmakers such as Patrick Van Antwerpen and Boris Lehman, and he participated in films by Jan Decorte as an actor, editor and sound engineer. Between 1996 and 2009 he contributed to the film magazine Grand Angle. He also worked in the film restoration department of the Royal Belgian Film Archive for several years.

With a short introduction by and a conversation with Jean-Marie Buchet after the screening. 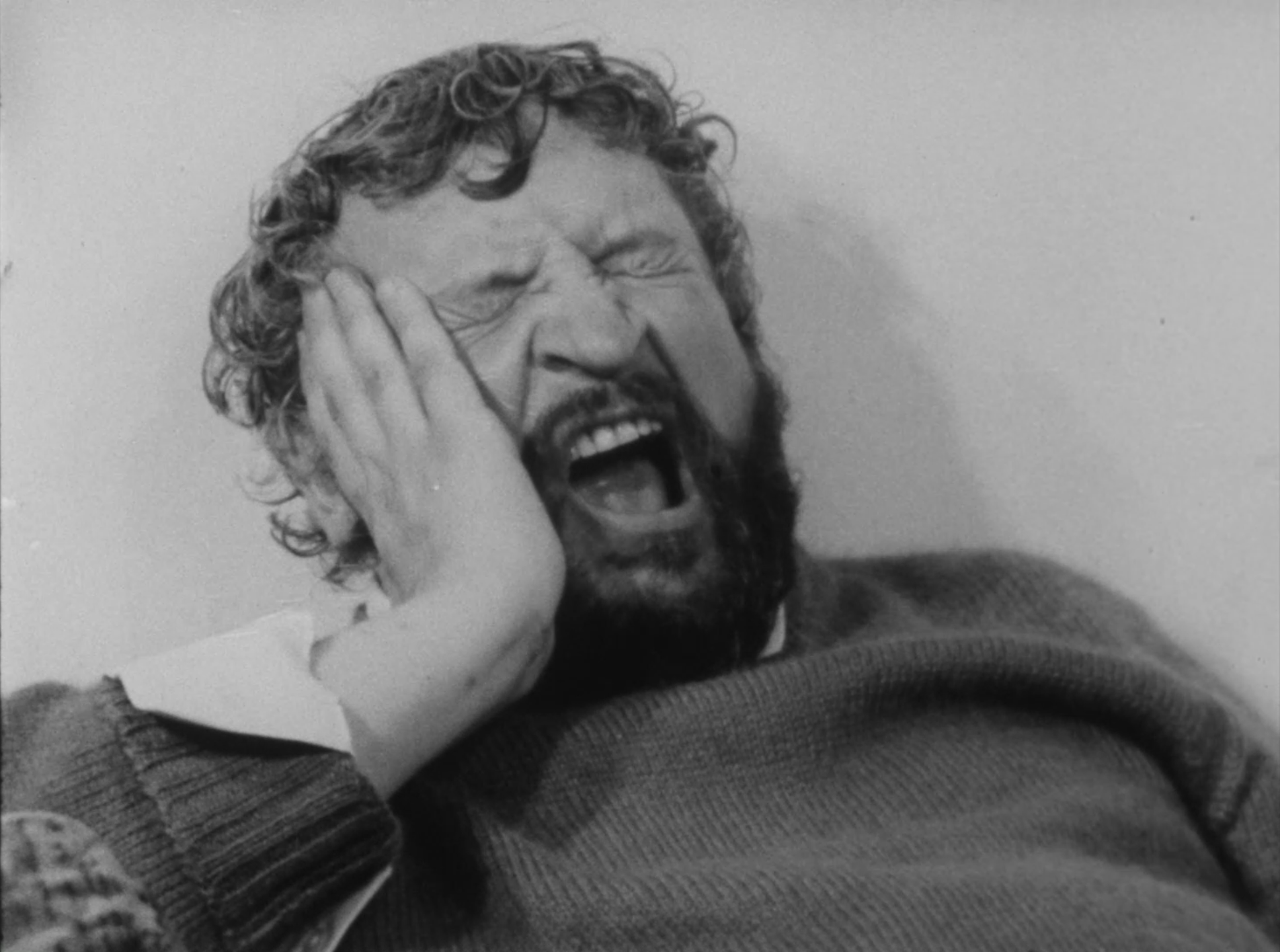