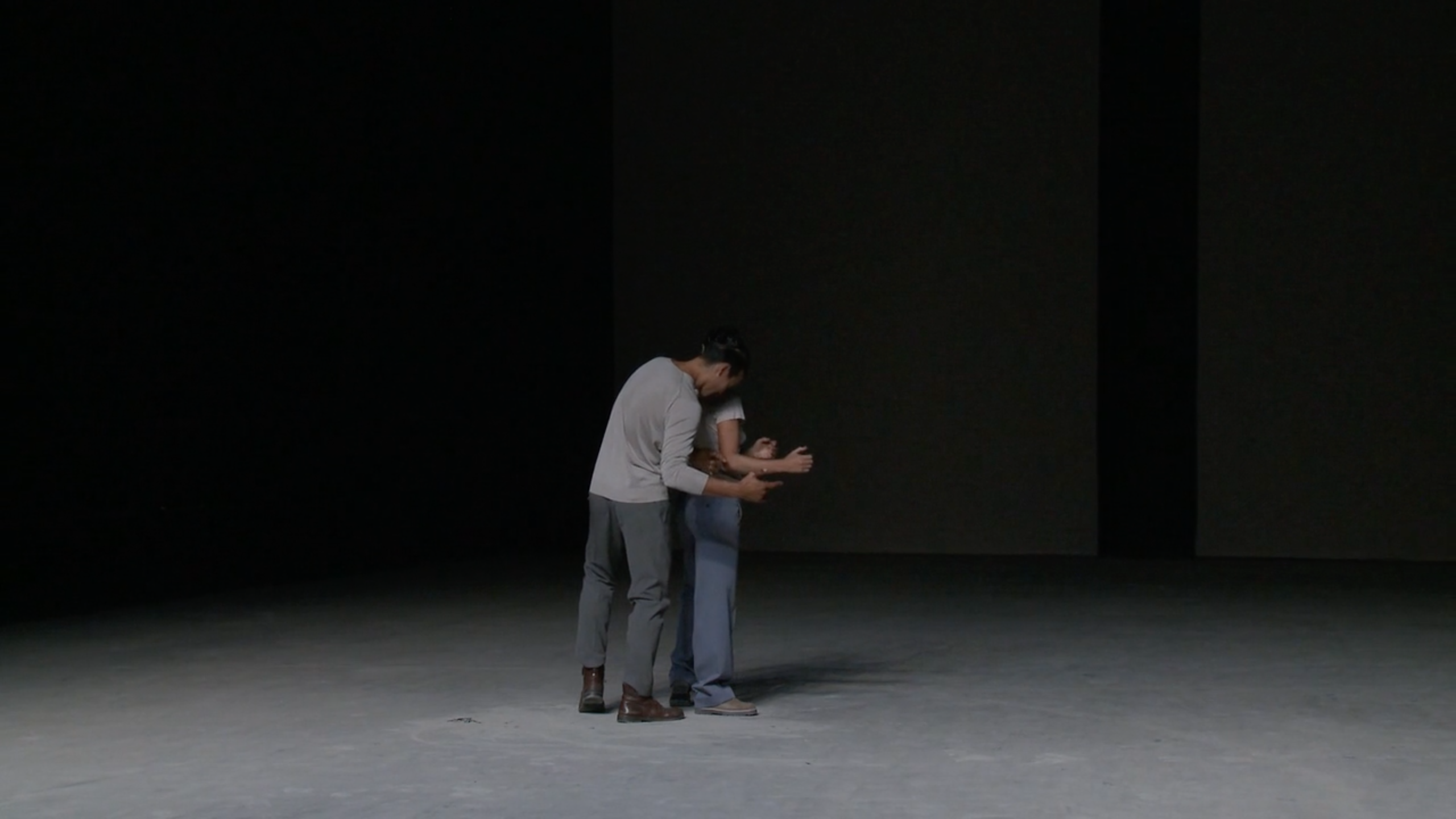 In the autumn of 1899, it takes the then twenty-three-year-old Rainer Maria Rilke one single night to write The Song of the Life and Death of the Cornet, Christoph Rilke. In the years that followed, Rilke continued to work on this peculiar 'short song in prose' or 'poetic narrative' - polishing and refining its delicate phrasing. The result is a sensuous 'fever dream': It is 1664 and the young Christoph Rilke (a distant ancestor of the poet, Rainer Maria Rilke) travels as standard-bearer or 'cornet' with a small company of soldiers to the fortress of an Austrian count. The fair-haired cornet loses himself in a night of passion with the countess, and gallops towards a heroic death in a battle against the Turkish army. Rilke's text inhabits, in every respect, an intermediary space: its prose sings; women have male traits, men, female traits; women are all at once mistress, mother, Virgin Mary and sensual 'angel of death'.

For Anne Teresa De Keersmaeker, Rilke's Cornet is an old love. Its musicality forms a starting point for her on-going research into the counterpoint between dance and text, movement and speech: 'For quite some time I've been investigating the sources in our body from which movement can spring. Even more so than walking, breathing is one of the most elementary, life-giving patterns of movement. Breathing can become sound, sound can turn into speech, speech into song. The voice cannot lie: it brings out the most intimate core of a human being. There are billions of people, and yet we are able to recognise a single voice blindly. That is why I want to give breath and voice, so to speak, to Rilke's text by approaching it as a musical score. 'How can you embody language? Dance a story? What happens when you confront the logic of a text with an autonomous logic of movement? Take for example Noh-theatre: movement underlines, accentuates or illustrates a story, and yet it maintains its own logic, its own beauty - independent of text or story. I want to explore this intermediary space that Rilke's text opens, the subtle nuances between breathing, speaking and singing, between the male and the female, the lyrical and the prosaic.'